About Us » School History

In 2005, the Office of Catholic Education of the Archdiocese of Philadelphia announced that it would be implementing an administrative restructuring of Monsignor Bonner High School for Boys and the neighboring Archbishop Prendergast High School for Girls. The schools began operating under a co-institutional model in July 2006. This new model allowed for one administration; a single President, Principal, and Assistant Principals for Academic Affairs, Student Services, and Student Affairs. The co-institutional model would provide for single-gender education to remain throughout the core curriculum while allowing for expanded elective offerings for the upper-classmen.

In January of 2006, the Bonner President, Rev. Augustine Esposito, O.S.A., Ph. D, and the Prendergast Principal, Mrs. Mary Berner were named to their respective positions in the reorganized entity named “Monsignor Bonner and Archbishop Prendergast Catholic High School”. In July of 2007, Mr. William Brannick replaced Mrs. Berner as Principal of the co-institutional school.

It was with great sadness in June of 2009 that the Augustinian Friars, who had staffed Monsignor Bonner for 56 years, withdrew from campus citing a diminishing number of priests within the Order of St. Augustine. On June 15, 2009 Rev. James Olson, a Diocesan priest, began as President.

On January 6, 2012, in accordance with the recommendations of the Blue Ribbon Commission, Archbishop Charles Chaput announced that Bonner and Prendie would close in June. Soon after the announcement, the Administration began the appeal process to reverse the decision. This appeal, coupled with the overwhelming support of the students, parents, Alumni and community, laid out the plans for the future of a thriving Bonner and Prendie. Days before the appeal decisions were to be made, a group of interested business people came forward with a plan to save all of the high schools slated to close. This group later became known as the Faith in the Future Foundation. On February 24th, Archbishop Chaput announced that all four high schools, along with a number of elementary schools that were slated to be closed, would remain open.

The tract of land upon which sits Monsignor Bonner High School and Archbishop Prendergast High School was originally owned by Christopher Fallon who, in 1850, built an impressive octa-gonal mansion on the site. The house was named “Runnymede” from the Fallon family seat in Roscommon County in Ireland. In 1882, this unusual building was purchased by Colonel Anthony J. Drexel. Because of its grounds, gatehouse, and shape, it became a noted residence along Lansdowne Ave. The mansion stood on what was called the hill of Drexel, and consequently the surrounding area became known as Drexel Hill. In 1908, the mansion was tragically burned to the ground with only the gatehouse, which had served as servants’ quarters, remaining.

In 1917, the Archdiocese of Philadelphia purchased the thirty-three acres for $57,000 and the Ordinary, Archbishop Edmond F. Prendergast, announced the construction of a new orphanage for five hundred orphans to be run by the Sisters of Charity. The orphanage was to replace the one that had been demolished because of the construction of the Benjamin Franklin Parkway. It was to be called St. Vincent’s Orphanage. Paul Monaghan was employed as architect and commissioned to build “one of the finest buildings in the diocese.” Work on the project was slowed by the war, and Archbishop Prendergast died before the work was completed.

On May 9, 1920, a beautiful Sunday afternoon, the dedication took place. On this day, 40,000 people accompanied by bands and musicians, walked from 69th Street to the dedication. Another 20,000 walked from the Pennsylvania Railroad Station in Lansdowne, and 65,000 more arrived by motorcar or by trolley from 69th Street. Archbishop Dennis Dougherty and Governor Sproul spoke to the 125,000 well-wishers gathered on the front lawn and along Garrett Road.

St. Vincent’s functioned as an orphanage for over thirty years. By 1952, the number of children had dwindled. The Most Reverend John F. O’Hara decided to move the remaining orphans to a smaller building in Saint David’s and to convert the home into Archbishop Prendergast High School for Boys. In 1953, to meet the increasing demand for a Catholic high school in the expanding west-ern suburbs, the Archdiocese of Philadelphia converted the vacated St. Vincent’s Orphanage into a school for boys under the title Archbishop Prendergast High School. Three years later a new build-ing was erected on the same tract and named Monsignor Bonner High School in memory of Rev. John J. Bonner, the former diocesan Superintendent of Schools. Bonner then became a school for boys and Prendergast was designated as a school for girls.

Rt. Reverend Monsignor John J. Bonner, D.D., L.L.D., son of Hugh A. and Susan Fleming Bonner, was born in Philadelphia, November 2, 1890. He attended St. Agatha’s School for two years and Our Mother of Sorrows School on Lancaster Avenue for six years. After graduating from Roman Catholic High School in 1908, he entered St. Charles Borromeo Seminary and later studied at the

North American College in Rome. He was ordained in the Basilica of St. John Lateran on June 2, 1917 by Cardinal Pompilii.

His first appointment was as assistant rector of St. Bridget’s Church in Philadelphia. After service as an Army chaplain in World War I, he was named assistant principal of Roman Catholic High School, A

Monsignor Bonner, who was named a Domestic Prelate in 1930 by Pope Pius XI, was a member of many Catholic educational associations. He was president of the Catholic Association of Pennsylvania and treasurer of the National Catholic Education Association. He won wide recognition as a teacher, orator, and educator and took deep interest in retreats for laymen. In 1929, he was awarded an honorary degree of Doctor of Law by Villanova College, and a few years later was similarly honored by St. Joseph’s College. In 1923 he was transferred to Easton as an assistant rector of St. Bernard’s Church. In 1924 he was again appointed assistant rector at St. Bridget’s Church. He was named dean of Immaculata College until August 1926, when he was appointed Diocesan Superintendent of Schools.

According to the American Catholic Historical Society, “Monsignor Bonner was the best-known Catholic educator in the country.” Among his achievements in his nineteen-year tenure as superintendent were the increase in the number of tuition-free diocesan high schools from three to twelve and the founding of the Philadelphia Catholic League.

On November 27, 1945, Monsignor Bonner died of a heart attack in his office at John W. Hallahan Catholic Girls’ High School. In 1953, to meet the increasing demand for a Catholic high school in the expanding western suburbs, the Archdiocese of Philadelphia converted the vacated St. Vincent’s Orphanage into a school for boys under the title Archbishop Prendergast High School. Three years later a new building was erected on the same tract and named Monsignor Bonner High School in memory of Rev. John J. Bonner, the former diocesan superintendent of schools. Bonner then became a school for boys, and Prendergast was designated as a school for girls.

The Most Reverend Edmond Francis Prendergast, third Archbishop of Philadelphia, was born in Colonmel, County Tipperary, Ireland, on May 5, 1843. When he was sixteen he immigrated to America and almost immediately entered the old Saint Charles Seminary at Eighteenth and Race Streets. A talented student, he was ordained at the age of twenty-two.

In 1895, he was named Vicar General of the Diocese and two years later Archbishop Ryan consecrated Monsignor Prendergast as Auxiliary Bishop of Philadelphia on July 16, 1911.

During his episcopate, which was short in years, his accomplishments were many. He was known as a master builder and a real estate genius. He increased parishes and parochial schools. He founded Saint Francis Country Home for Convalescents and Saint Edmond’s Home for Crippled Children.

Until his death in 1918, Archbishop Prendergast was esteemed by priests and laity as a friend and solicitous father. 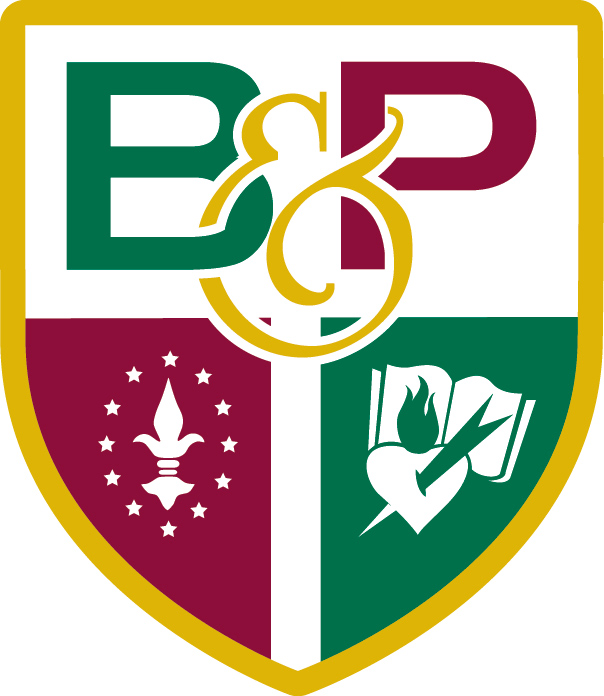 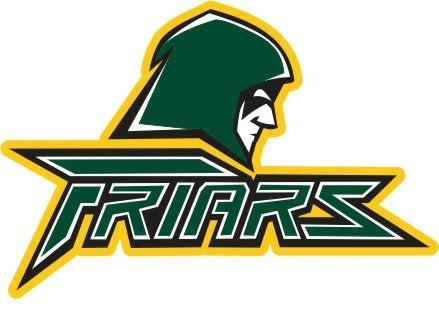 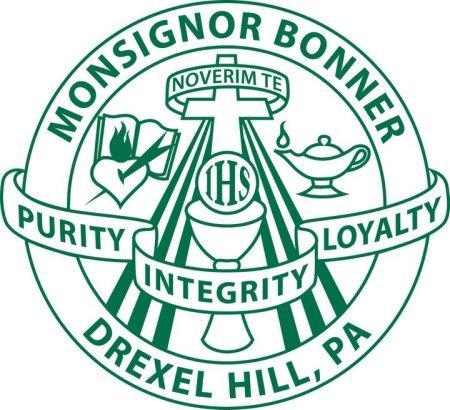 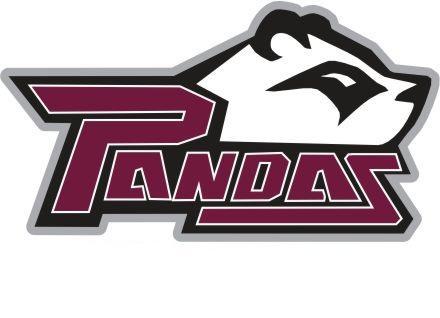 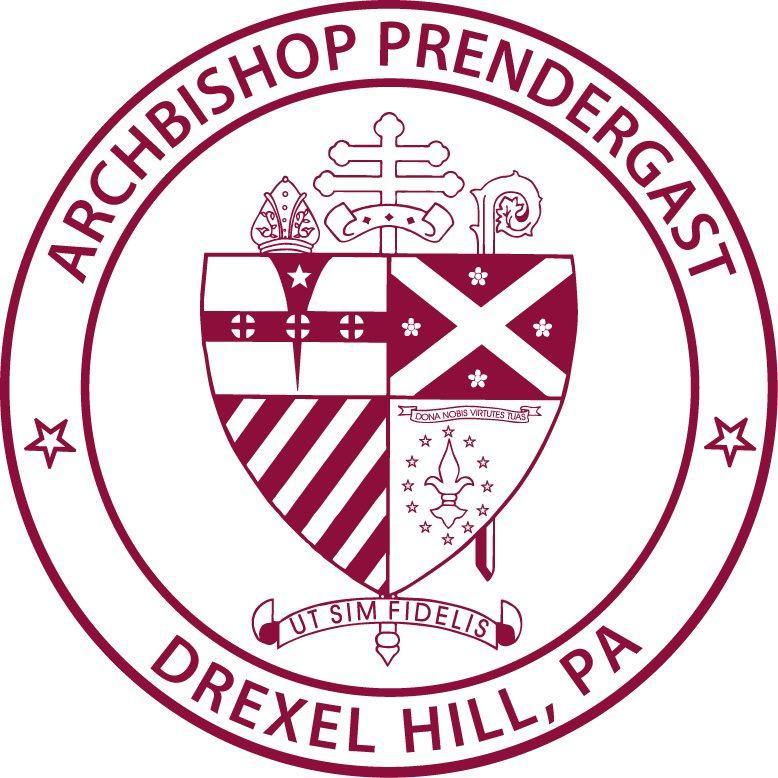 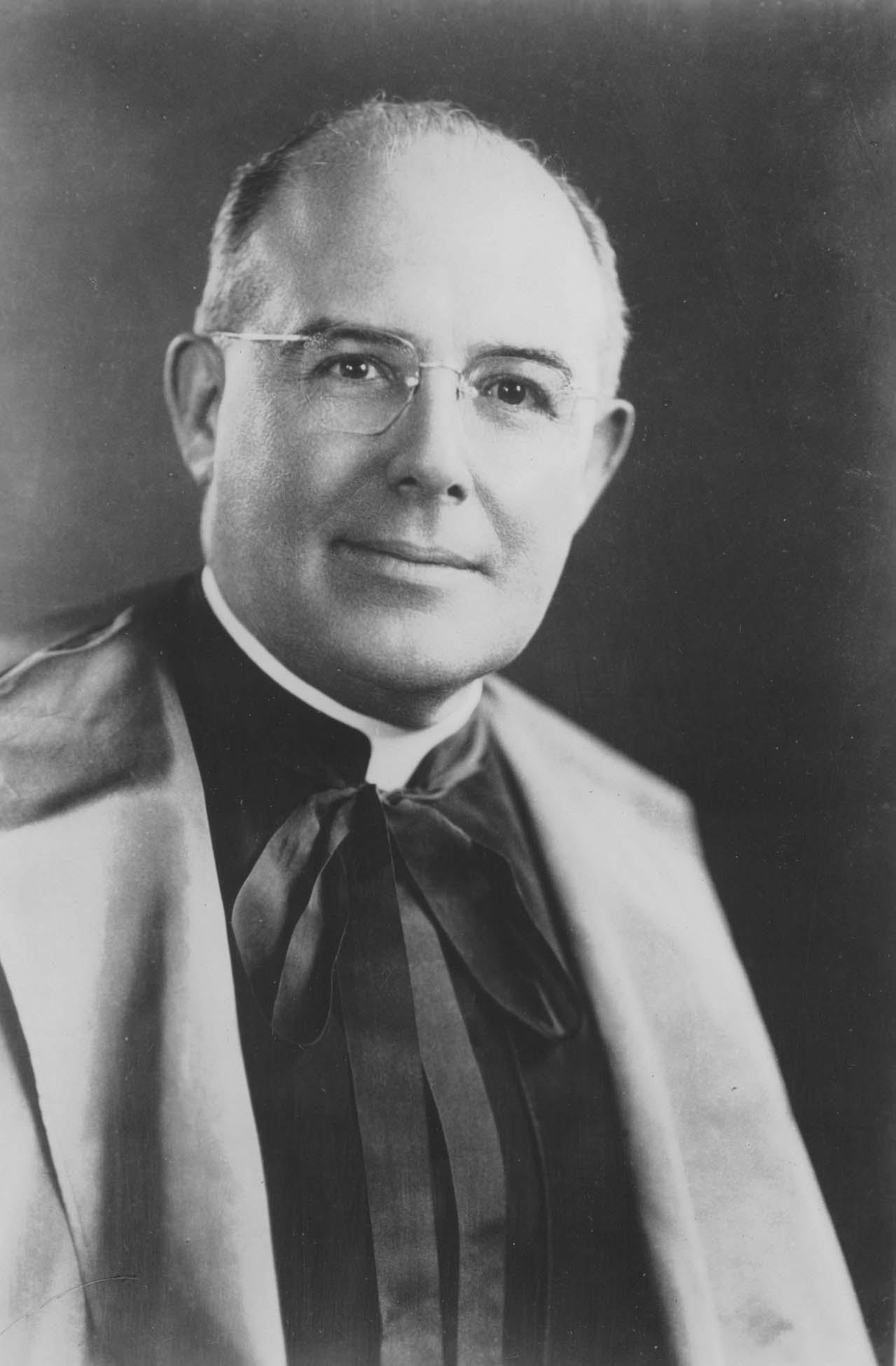 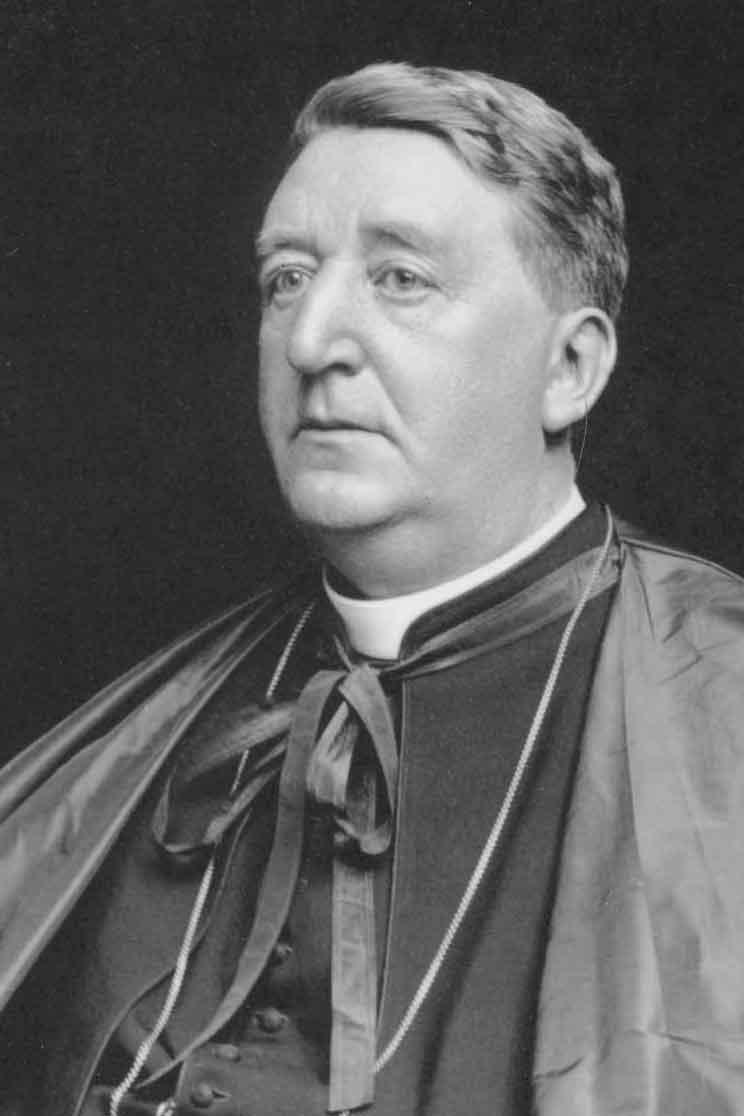