Though Mr. Rogers spent two years as an English and theology teacher in Minneapolis, Minnesota, he is from Pittsburgh, Pennsylvania and is very familiar with Philadelphia from his years at La Salle University. Mr. Rogers attended Catholic schools all his life, and it was the influence of the Christian Brothers in Pittsburgh who ran his high school, Central Catholic, that led him to La Salle. Following his graduation in 2018, Mr. Rogers spent two years as a Lasallian Volunteer, a long-term service organization supported by the Christian Brothers. In this role, he taught English and theology, supported the campus ministry office, and mentored students.

Mr. Rogers is currently part of the Alliance for Catholic Education program at Saint Joseph's University (ACESJU) where he is working on his master's in special education.

Mr. Rogers was a student teacher at Roman Catholic High School, and while there definitely was strong school spirit at Broad & Vine, he heard only wonderful things about Bonner & Prendie from his colleagues at the time who graduated from or previously worked here. Bonner & Prendie has a stellar reputation, and he is honored to be part of this strong, Catholic community. 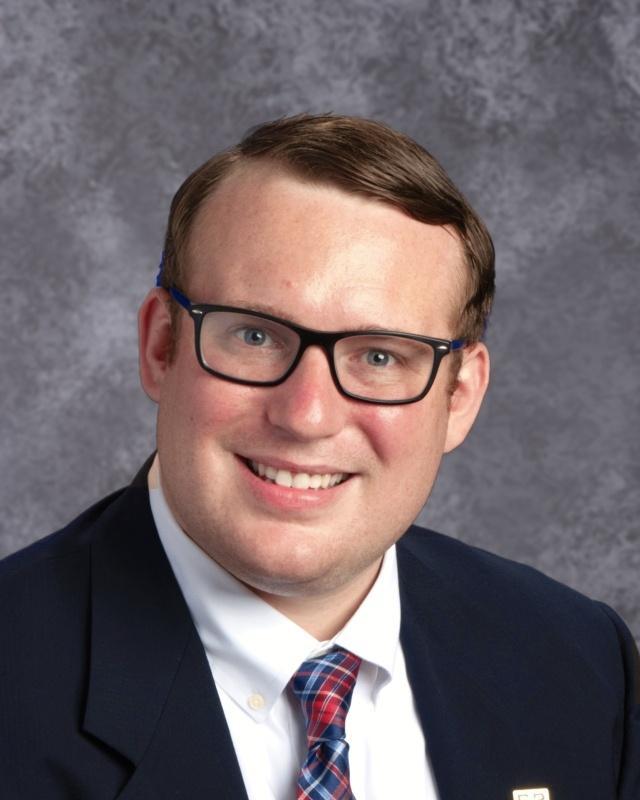