Administrative Assistant to the Athletic Office

Mrs. Callan is a 1975 graduate of Archbishop Wood Catholic High School for Girls.  She started a work career at Prudential Insurance Company in the Accounting Department. Her husband, Michael is a 1972 graduate of Monsignor Bonner. She had the privilege to be a stay at home Mom to raise her five children, Michael Jr ’96, John ’99, Janet ’00, Tom ’04 and Bob ’08, all of whom graduated from Monsignor Bonner or Archbishop Prendergast.  She is the proud Grandmom of eight grandchildren. She worked in the school stores starting with Prendie in 1997 and then over to Bonner. She had to leave the store in 2007 to take care of her mother. In January of 2014 she started to work as Assistant to the Athletic Director.

Mrs. Callan started coaching volleyball for CYO in 1975 at St. Joseph’s School in Warrington.  After marrying and moving to Drexel Hill, she continued coaching CYO Volleyball at St. Andrew’s School as well as Softball. In 1997, she started as JV coach for Prendie Volleyball. Mrs. Callan took over as Head Coach in 2008.

There is such a Family atmosphere at Bonner & Prendie, from the Administration, Staff, Faculty and right down to the Students.  It is such a pleasure to work here. It makes you feel like it is your second home. 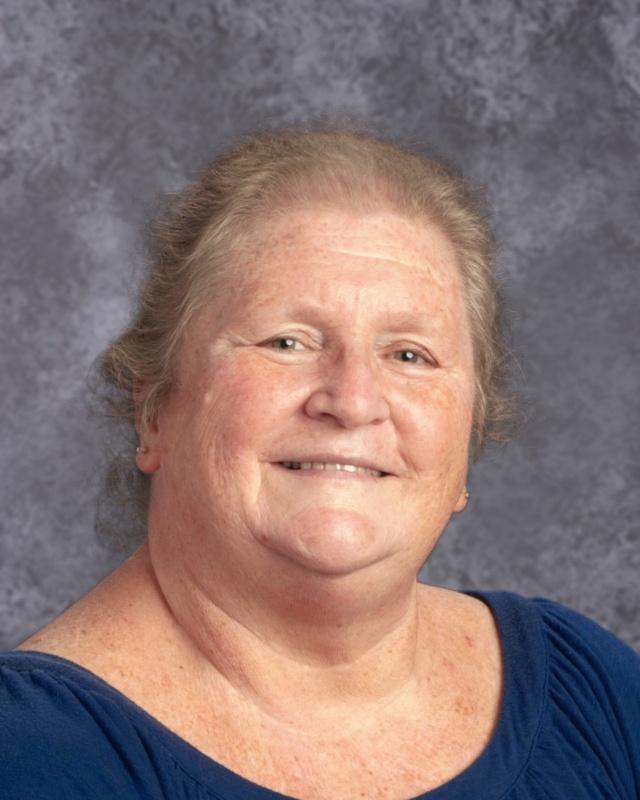