Bonner and Prendie is a real community of learners, rooted in Gospel values. We are truly a family, rich with spirit and tradition. You can get a great education here from 7:50 to 2pm. However, you miss the real meaning and value of our school if that is all the time you spend up here. 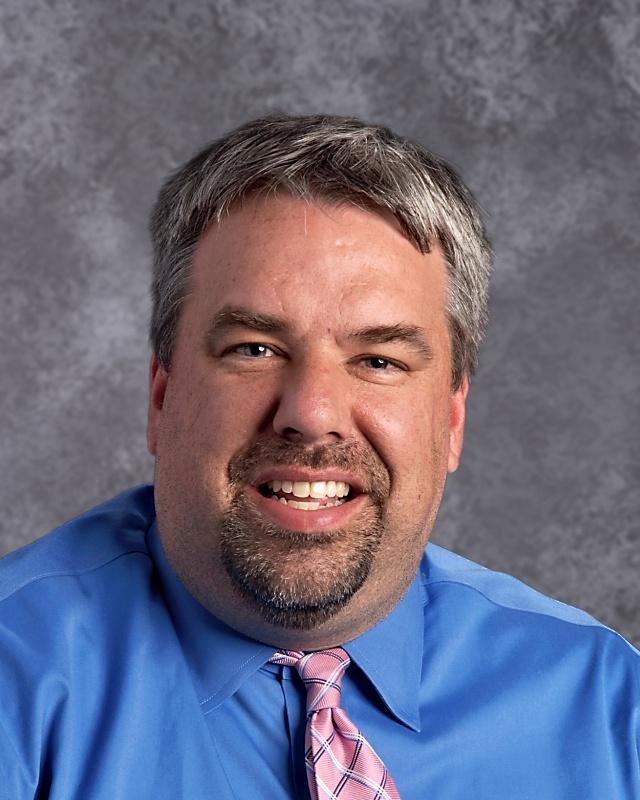