Administrative Assistant to the President

Though Mrs. Russo joined the staff at Bonner & Prendie in 2006, she has been a lifelong member of our school community starting from her time as a student at Archbishop Prendergast High School. Mrs. Russo is from Sharon Hill and grew up in Holy Spirit Parish where she and her sons attended school. Mrs. Russo and her husband were active volunteers at Holy Spirit, and she also served as an aide in the Kindergarten classroom. As her sons grew up and entered Monsignor Bonner High School,  Mrs. Russo became an active volunteer in many different capacities. Mrs. Russo's sons graduated from Bonner & Prendie in 2007, 2009, and 2013.
Mrs. Russo always enjoyed being and working with children, and after a 20 year career at a Center City law firm, she became a preschool aide at Saint Thomas the Apostle Parish in Glen Mills. For nine years, she worked part-time in the Finance Office, and after Dr. John Cooke arrived in 2015 as President, Mrs. Russo left her positions at Saint Thomas the Apostle and in the Finance Office to assume the role of Assistant to the President. She is also the moderator of the Mother's Club.

Many of Mrs. Russo's happy memories originated here. One special memory that she has is attending a Bonner Mixer with her best friend while attending school at Prendie, and that is where she met her future husband, a Bonner boy.  He later proposed to her in the "Bonner" parking lot.  One of the many reasons why this school holds a special place in her heart. 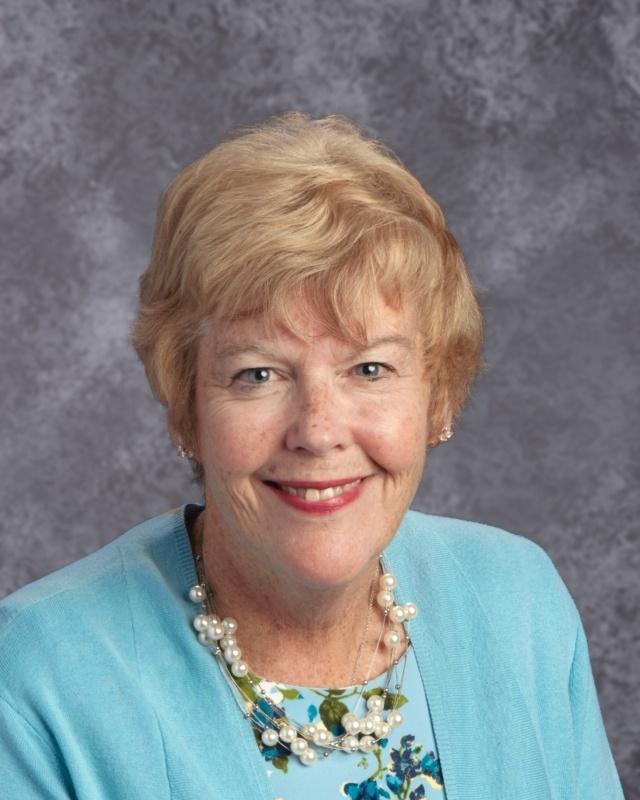