Mrs. Eileen DeStefano, a 21st century teacher and lifelong learner, graduated from Immaculata College with a B.A. in social studies.   As a recipient of the James A. Finnegan Fellowship Award , she interned in   State government  the summer after graduation.  Missing the academic environment, she applied to the Archdiocesan Secondary School System and was placed at Saint Maria Goretti High School to teach social studies.  Throughout her career in education, Mrs. DeStefano taught at several archdiocesan high schools – West Catholic Girls’ where she started teaching Theology, West Catholic Boys’ where she  became Theology Department Head, and the restructured West Catholic where she was the Assistant Principal of Student Affairs.  In 1990 Mrs. DeStefano received her M.A. in religious studies from Saint Charles Seminary.  In the summer of 1996, an opening in the Theology Department occurred at Archbishop Prendergast and Mrs. DeStefano decided that it was time to teach in her own neighborhood.  Since 1987, Mrs. DeStefano has been an active member of the Archdiocesan Secondary School Theology Curriculum Committee. In September 2015 she was appointed Co-chair of the Theology Curriculum Committee and a member of the Diocesan Curriculum Committee.  Just recently, she was inducted into the Archbishop Prendergast Hall of Fame.  In June of 2016, at the Monsignor Bonner & Archbishop Prendergast Graduation, she was awarded the Saint Katharine Drexel Medal.

Two of Mrs. DeStefano’s most passionate concerns are Catholic Identity and Christian- Jewish relations.  In 1998 Mrs. DeStefano was awarded a Connelly Grant to study the Jewish Roots of Christianity, and as part of this program she spent three weeks in Israel.   During the summer of 2012 she participated in Bearing Witness a week long experience which fosters an understanding of anti-Semitism, the holocaust, and Christian- Jewish relations.

I feel truly blessed to be part of the Bonner & Prendie Community.  Our students are friendly, respectful and enjoyable to teach.  Our faculty is helpful and always willing to be of service.  Our parents are committed to educating their children.  Bonner & Prendie definitely has the family spirit. 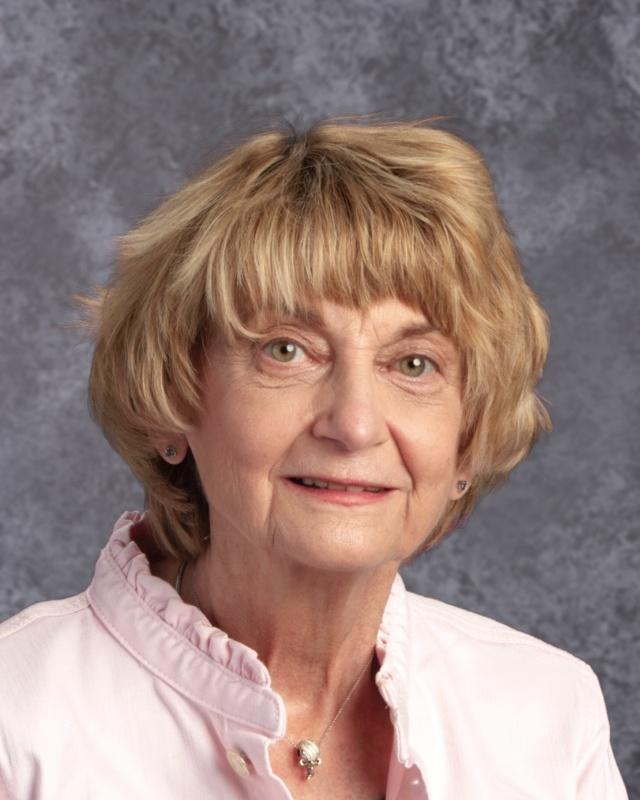